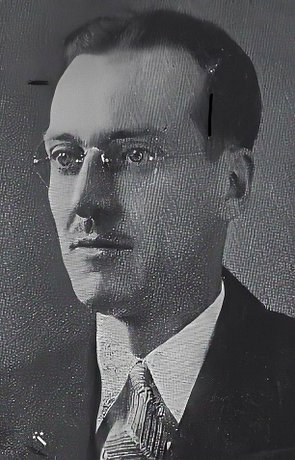 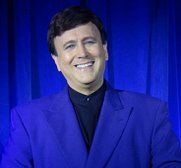 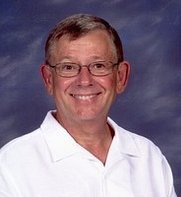 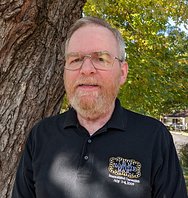 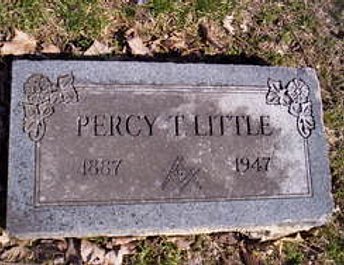 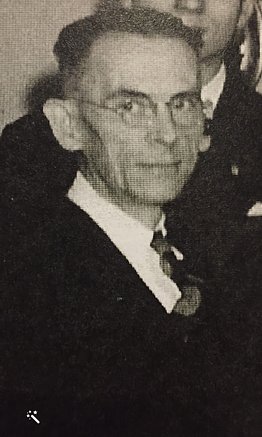 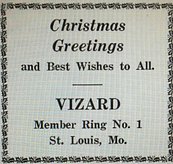 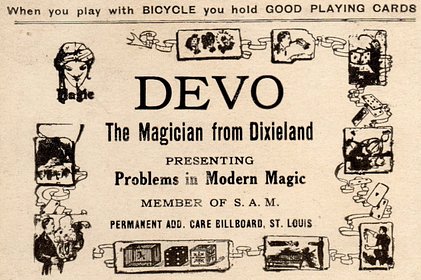 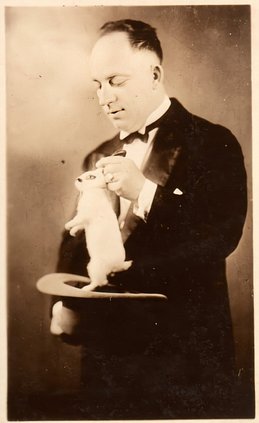 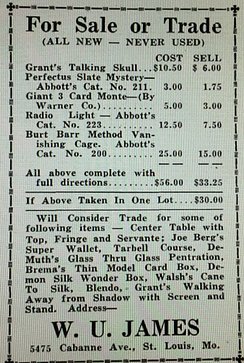 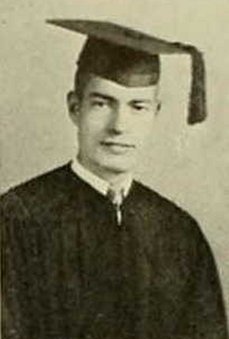 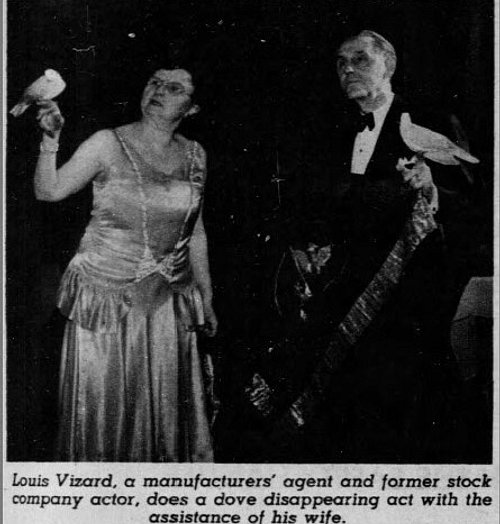 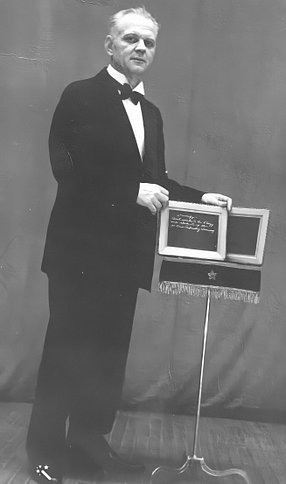 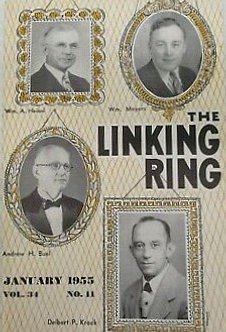 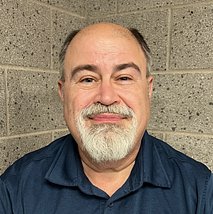 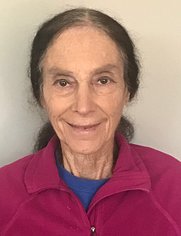 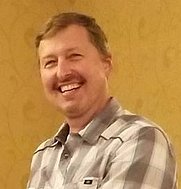 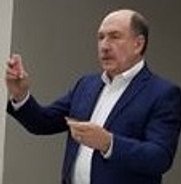 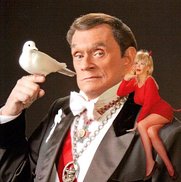 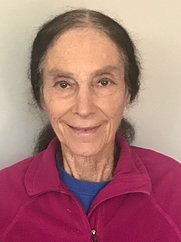 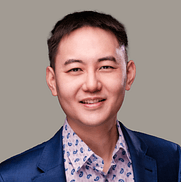 Honoring Past  Presidents of IBM Ring1

Andy was an original member of the St. Louis Magic Club and wrote to IBM President W.W. Durbin in 1927 for permission to form Ring One. Andy had originated the idea of calling the magic assemblies Rings (as in linking rings) at an earlier magic convention.

He owned the Louis Vizard Cigar Company and became interested in magic around 1926.  Louis and his wife, Marie, became prominent entertainers in St. Louis. By the 1940s he started specializing in mentalism effects.

He caught the magic bug as a youth, and was a popular entertainer in Los Angeles (1922 to 1929) while attending UCLA.  A Doctor of Philosophy, he was appointed by J. Edgar Hoover to help the FBI develop uniform crime reporting systems. During a trip to Africa, Charlton took along his magic props, and the students there were mystified by his egg bag routine and other effects. Following the resignation of President James (due to his business' untimely relocation), Charlton was elevated from club Secretary to the Ring One Presidency and served out the remaining 1939 term.

The Chicago born, brown haired, blue-eyed son of English/Welsh parents, Walter became a successful traveling salesman and accomplished magician. He was Ring 1 Secretary under Pres. Badley in 1938, but served only the first 3 months of his Presidential term in 1939, due to the transfer of his business to Texas. He then promptly joined the Fort Worth Magic Club, Ring 15, and served as IBM Territorial Vice President (for the Texas region) for several years. In July 1961 Walter received his 25 Year Button, the precursor to The Order of Merlin award, having been granted his original membership in 1936 (Member #5779).

Ben "Devo" Badley, born in Louisiana, began performing professionally in 1911. He toured with hypnotist William Fayssoux before launching his solo career as "Devo, the Magician from Dixieland" and sharing his act across the southern states. He joined the Army during WW1 and entertained the troops by doing camp shows. Ben settled in St. Louis after the war ended, and in 1927 was one of the first to perform a hypnotic act on a national radio broadcast. He was a charter member of Ring One, and was one of two men responsible for the re-chartering of S.A.M. Assembly 8 in 1946 after its 16 year hiatus. Ben also enjoyed vertriloquism and was the founder of the original St. Louis Round Table for magic discussions.

With this plan in place, not only were all members called upon, but each meeting was conducted by a different emcee and everyone had the opportunity of leading an event. Little's plan was flexible enough to allow for anything special, such as visiting magicians, parties, and the like. His main purpose was that everyone would know well in advance what was happening, and with more thought and preparation the results would encourage better magic. Little's BIG idea has served Ring 1 throughout the decades, as we continue to plan entertaining, educational meetings that improve the art and performance of both novice and master alike.

A consummate salesman and lifelong resident of his beloved Missouri, P. T. Little was accustomed to societies that keep secrets ... besides being an IBM member he was a devoted Masonic comrade.

Mr. Little was elected on January 6th, and immediately implemented a meeting plan that he had suggested several months previously. To insure interest at every meeting, the entire year's monthly programs were laid out, and themes were given to each one: Old Member's Night, New Member's Night, Old Tricks, New Tricks, Ladies' Night, Originality Night, History, Education Night, and Card, Rope, Silk and other specific nights were set.

Encourages You To Meet The Current RING1 Leadership